BENNETT is like the friend who always understands exactly what you’re going through and knows what to say to make you feel better. When you’re ready to go out at 8pm and when you return home alone at 3AM, she’s there for you. Tears, toxic relationships, heartbreak, addiction, anxiety, and anxiousness absorb into her music and bleed back out as R&B-backed bops with bite. 2021 saw her securing a billing on the line up of The Lyrical Lemonade Summer Smash Festival and garnering praise from OnesToWatch and Elevator, to name a few. On her Things I Never Said and The Buzzed Mixes EPs; the singer/songwriter deals with her own demons, beats them back, and comes out of it even stronger.

“I realized a lot about myself,” she admits. “I’m reflecting back on a darker time in my life and dealing with the consequences. Through my writing, I finally got to process everything. It was actually a lot easier to talk about than I thought it was going to be. I just decided to be honest and tell the story like it is.”

The daughter of a single mother, she embraced music wholeheartedly as a kid. During middle school, she performed in jazz band and pep band and started to write and record original material by high school. Under the influence of Lana Del Rey, Stevie Wonder, Frank Ocean, SZA, and her “favorite artist” The Weeknd, she cut through the noise and made waves on Soundcloud with a 2018 cover of Jorja Smith’s “I Am.” Her original debut single “Never Yours” eventually generated 3 million Spotify streams followed by “Groupie” and “Gone.” Signing to Atlantic Records, she dropped her debut EP THINGS I NEVER SAID in 2020. The single “Give Me A Reason” eclipsed 6 million global streams and is approaching 1 million YouTube views. Lyrical Lemonade urged, “Give her a listen before she blows up.”

She cut even deeper on the follow-up. Heading to Los Angeles, she opened up to producer Sebastian Cole (Alessia Cara, John Legend, Alicia Keys) and siphoned raw emotion into two months of sessions in the summer.

“It’s basically about a toxic ex-boyfriend, having PTSD from the relationship, coping mechanisms like drinking and drugs, and letting yourself fall into a dark place,” she sighs. “I told Sebastian the story from beginning until then. We put what I went through to lyrics. It was time for me to let it out. The music helped.”

The first single “Buzzed” set the summer of 2021 aflame and was reimagined for dancefloors everywhere by GRAMMY® Award-winning pop icons Icona Pop on the Buzzed (Icona Pop Remix).

Buzzed was followed by “When It’s Too Good”, a song that hinges on a simmering jazz-y beat and thumping bass line as BENNETT confesses, “When it’s too good, I don’t know how to act. Burn this shit down, let my mouth be the match.” Her smoky delivery gives way to a velvety bridge and dubious, yet dynamic hook.

“You’re in a very good relationship but you sabotage it, because it feels like things are too good to be true,” she goes on. “You try to ruin it, since it seems fake. You’re used to being treated poorly. If anyone treats you well, you ask, ‘What’s the catch? What are you doing that I’m not seeing?’”

Once again, BENNETT proves she’ll be there for you no matter what.

“When you listen to me, I hope you find yourself in at least one of the songs,” she leaves off. “I’m constantly changing. I’m just a vulnerable person, and I’m trying to make super relatable music.” 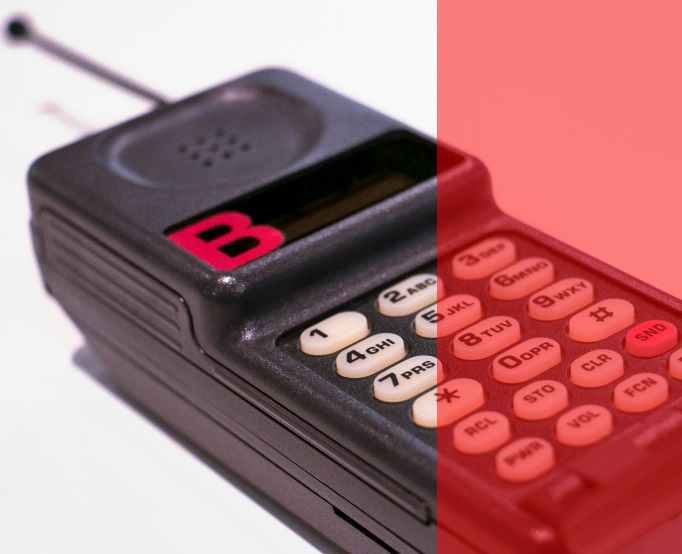